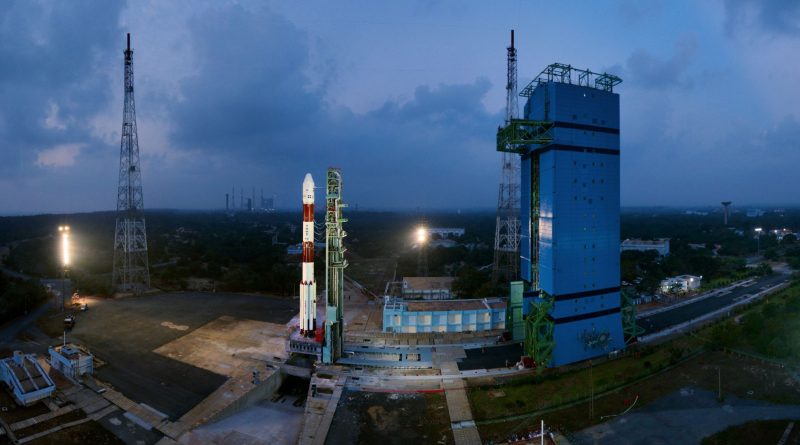 India’s Polar Satellite Launch Vehicle is assembled for a January 2018 launch with a total of thirty satellites, amounting to a payload mass of 1,323 Kilograms headed into Sun Synchronous Orbit. PSLV-C40 is carrying three Indian Satellites – CartoSat-2F riding as main passenger and the smaller Microsat-TD & INS-1C – along with 28 international rideshare payloads of different mass and sizes. This will be the return to flight mission for the PSLV workhorse after encountering a rare failure in 2017 when the C39 mission failed to separate its payload fairing and was unable to send a replacement satellite for India’s regional navigation system on its way.