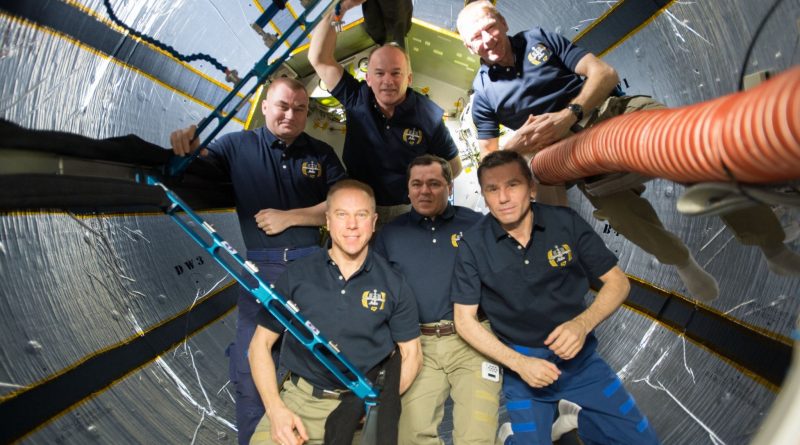 
Kopra noted the major achievements of Expedition 47 including the addition of the Bigelow Expandable Activity Module to complete a two-year test of expandable space habitats.