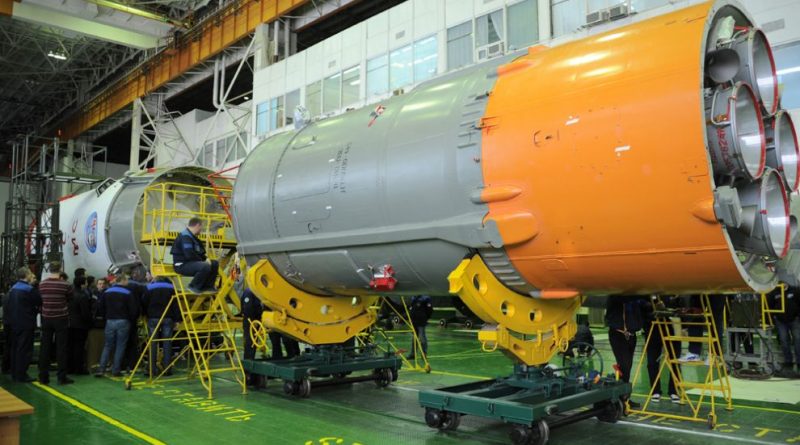 The Block I third stage from the final Soyuz U rocket to fly to space re-entered the atmosphere on February 24, 2017 two days after launching from the Baikonur Cosmodrome to dispatch the Progress MS-05 cargo spacecraft into orbit for a cargo run to the International Space Station.

Closing a successful career of 44 years, Soyuz U gave Progress MS-05 a flawless nine-minute ride into orbit, sailing into a well-deserved retirement.  Finishing its role in the successful launch of Progress, the Block I stage completed an avoidance and passivation maneuver, arriving in an orbit of 187 by 224 Kilometers, inclined 51.6°. This orbit is very short-lived and coupled with the rocket body’s low mass and large surface area, it makes for a quick orbital decay, typically within two days of launch.