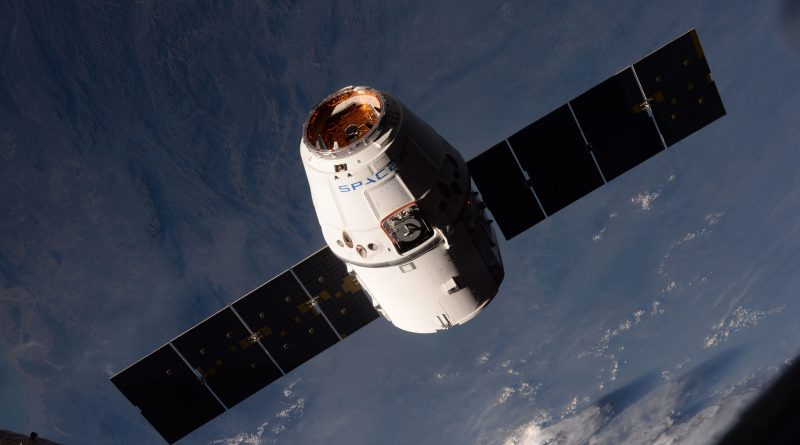 SpaceX’s Dragon spacecraft is pictured approaching the International Space Station ahead of a robotic capture on Thursday to mark the delivery of two and a half metric tons of critical science cargo, supplies and hardware to support a busy summer of research aboard the orbiting laboratory with over 300 studies planned for the next half year. The tenth operational Dragon arrived one day late after its initial rendezvous on Wednesday had to be aborted due to a minor GPS data processing issues, however, the Station’s crew made up for lost time by rushing through the hatch opening procedure to open Dragon for business later on Thursday.