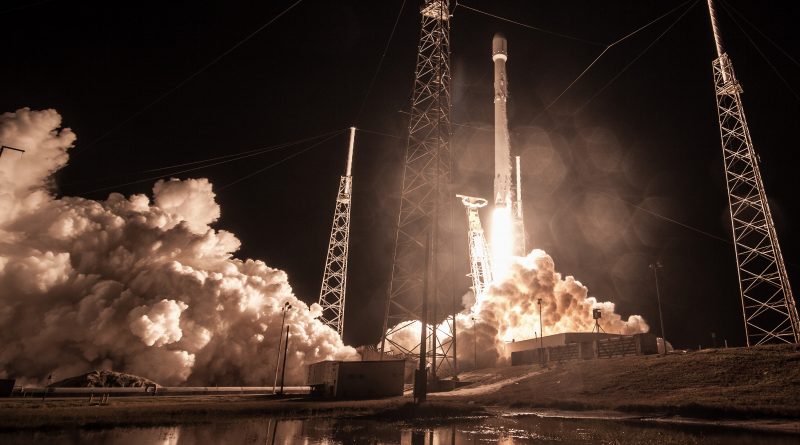 
Failures or potential failures on classified government missions, especially those with a high-profile for which Zuma is a leading example, always come with conflicting or unclear information, as well as intentional or unintentional leaks from within the involved government and industry parties. It is therefore of utmost importance to keep track of what is fact and where information is coming from.


On Tuesday, SpaceX went on the record again through a statement by company President and COO Gwynne Shotwell who categorically stated Falcon 9 is not to blame for anything amiss with Zuma:


From the available factual information, agreeing source reports and photographic evidence, it would be reasonable to conclude that a payload separation failure is the most probable explanation for Zuma’s fate (provided an orchestrated disinformation campaign can be ruled out). This would also explain the blame-game going on between Northrop Grumman and SpaceX since systems of both parties are involved in the separation of the spacecraft.