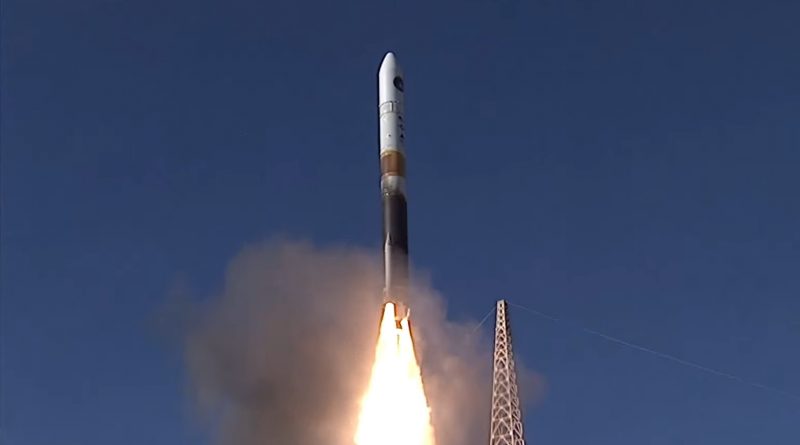 A United Launch Alliance Delta IV M+(5,2) rocket lifted off from Space Launch Complex 6 at California’s Vandenberg Air Force Base at 22:11 UTC on January 12, 2018 on a classified mission with the NROL-47 payload for the National Reconnaissance Office. The mission headed into the usual News Blackout of NRO missions after three minutes, but was later declared a success by launch operator ULA. NROL-47, in all likelihood, is the fifth satellite in the Topaz radar reconnaissance constellation operating from a unique retrograde orbit. Delta IV’s 36th overall launch marked the final single-stick Delta IV to fly from the West Coast as the medium versions of the launcher are approaching retirement later in 2018.