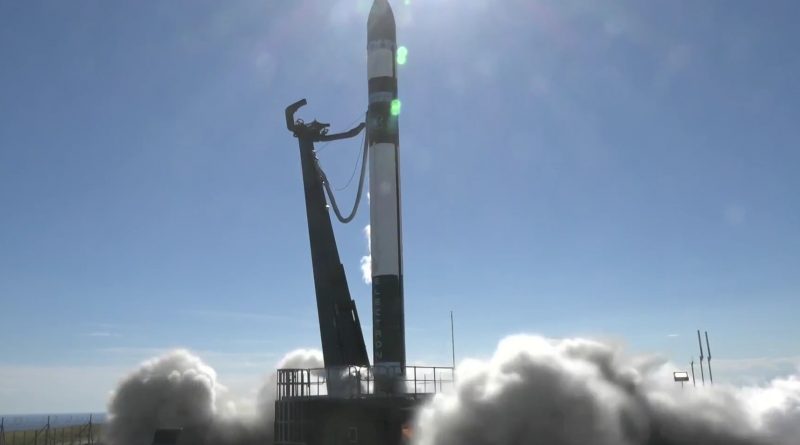 The flight, dubbed “Still Testing,” builds on Electron’s first test launch in May and has the objective of achieving the final push into orbit which was not possible on its inaugural flight due to a ground communications equipment misconfiguration.

The launch period for “Still Testing” opened Friday (UTC), but the mission was pushed to wait for more favorable upper level winds. A launch attempt on Monday was abandoned due to weather conditions and orbital traffic in the form of the International Space Station that left only six minutes of usable window time. With a favorable weather outlook, teams headed into a 24-hour recycle and returned over five hours before the opening of Tuesday’s four-hour launch window at 1:30 UTC. T-0 was pushed back multiple times for unknown reasons and liftoff was eventually set for 3:50 UTC.

Countdown operations appeared nominal and the two-stage Electron rocket assumed control at T-2 minutes for final tank pressurization ahead of ignition of its nine Rutherford engines. Flames erupted from the base of the rocket at T-2 seconds but only for a brief moment as Electron’s computers triggered an immediate cutoff. Launch Controllers went through safing steps – transitioning Electron back to ground facility power, venting down the tanks and raising the Strongback structure while engineering reviews were ongoing.

A Scrub was called within minutes of the ignition abort, but no specific reason for the abort was provided by Rocket Lab before the company concluded its live launch webcast, noting a new launch date will be announced once available.