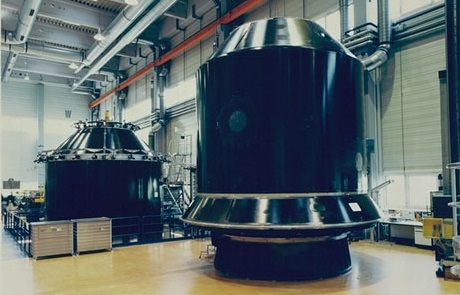 A discarded Ariane 5 Sylda payload adapter placed into orbit in 2007 re-entered the atmosphere on January 7, 2017 after a nine-and-a-half-year drop from a highly elliptical Geostationary Transfer Orbit, having helped put a pair of communications satellites into orbit.