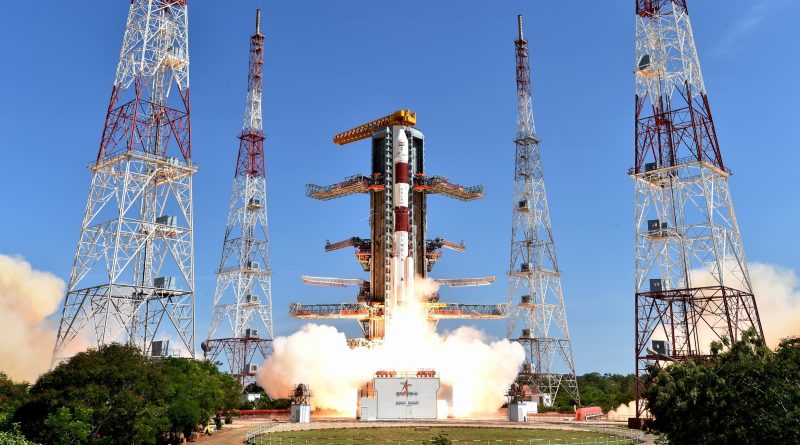 
PSLV, India’s flagship rocket in operation since the 1990s, makes use of a combination of the raw power of solid rocket stages and the precision & maneuverability of liquid-fueled engines.