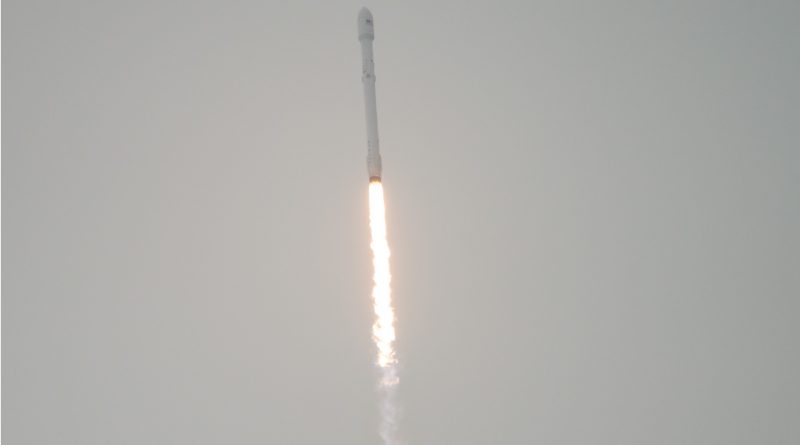 
The first stage burned for just over two and a half minutes, handing off to the second stage for an initial six-and-a-half-minute burn to enter an elliptical orbit for a 45-minute coast, one of the longest ballistic phases of any Falcon 9 primary mission to date.