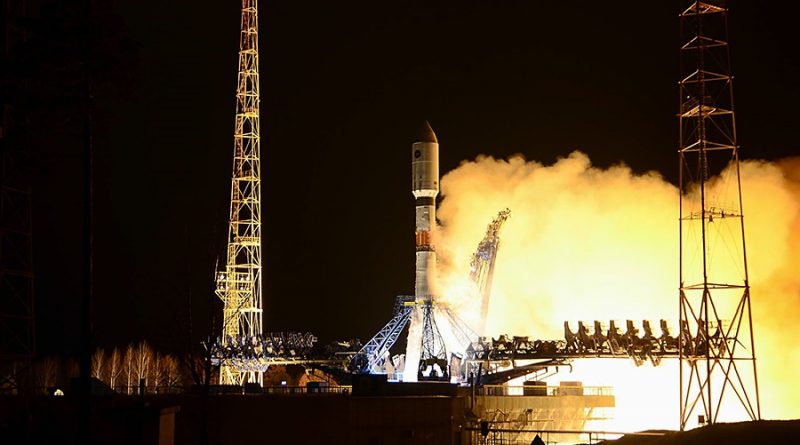 
To directly deliver the Glonass-M satellite close to its operational orbit, 19,100 Kilometers in altitude, Fregat-M has to perform three engine burns – the first into a Low Earth Parking Orbit followed by a short coast phase ahead of the second burn that aims to place the stack into an elliptical transfer orbit. Circularization occurs after a three-hour coast phase to set up for spacecraft separation around three and a half hours after launch.