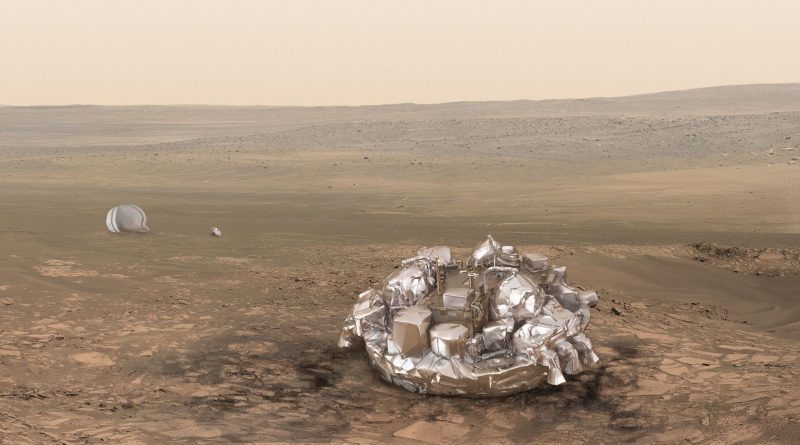 
However, there may be a silver lining for Schiaparelli because the ExoMars Trace Gas Orbiter (TGO) was listening in on the data stream transmitted in real time during descent. This data – to be radioed to Earth Wednesday night – may hold the clues needed to piece together what went wrong in the final stages of the descent and also provide a full data set from atmospheric entry, holding information on how the lander’s heat shield fared plus some data on atmospheric properties at Mars.