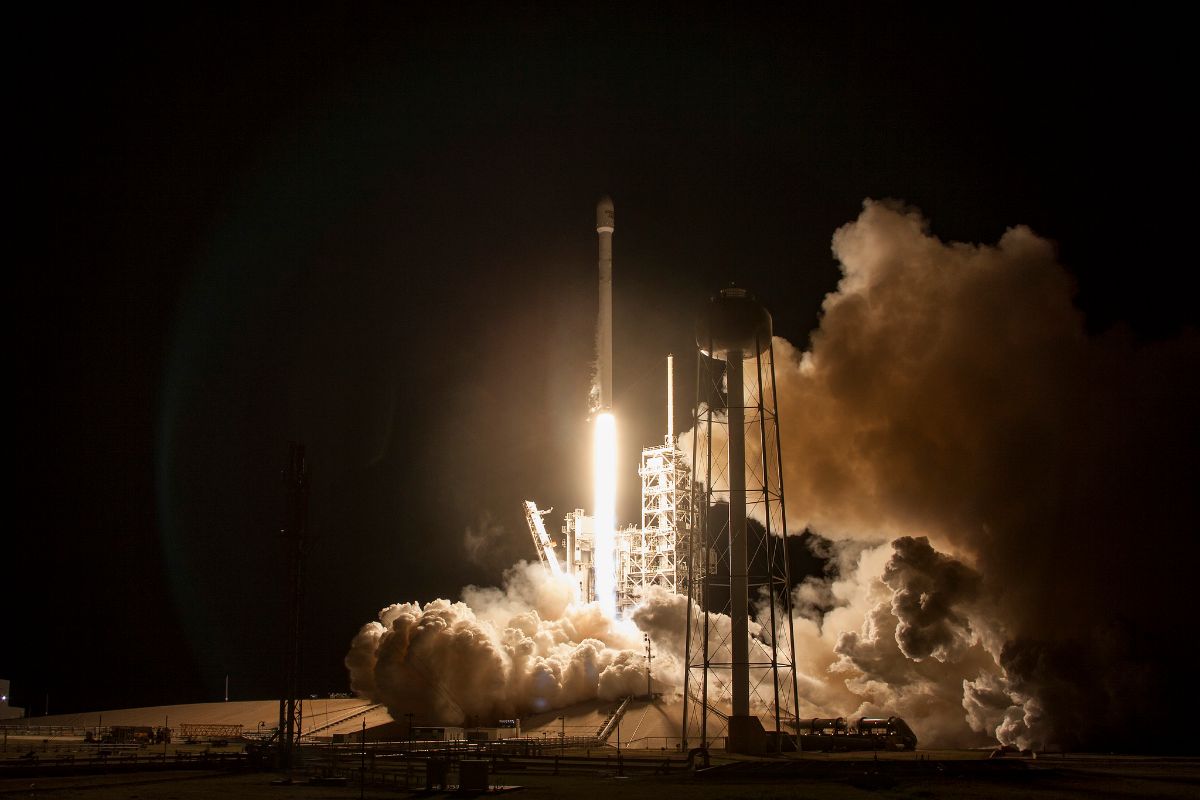 A SpaceX Falcon 9 rocket will launch the ZUMA payload in a launch procured by Northrop Grumman for an undisclosed customer. The satellite’s operator and purpose remain secret, though indications are that ZUMA is similar to the PAN, CLIO and potentially the NROL-76 mission operated by U.S. government agencies but launched under a commercial architecture. The existence of the ZUMA launch contract was only disclosed in October 2017 through regulatory filings. The Falcon 9 first stage will attempt a Return to Launch Site for a propulsive landing at Cape Canaveral’s Landing Zone 1.

SpaceX is now targeting Thursday, Nov. 16 for launch of the Zuma mission. Both Falcon 9 and the payload remain healthy; teams will use the extra day to conduct some additional mission assurance work in advance of launch. The launch time and window remain the same for Thursday, opening at 8:00 p.m. EST and remaining open until 10:00 p.m. EST.

We have decided to stand down and take a closer look at data from recent fairing testing for another customer. Though we have preserved the range opportunity for tomorrow, we will take the time we need to complete the data review and will then confirm a new launch date.