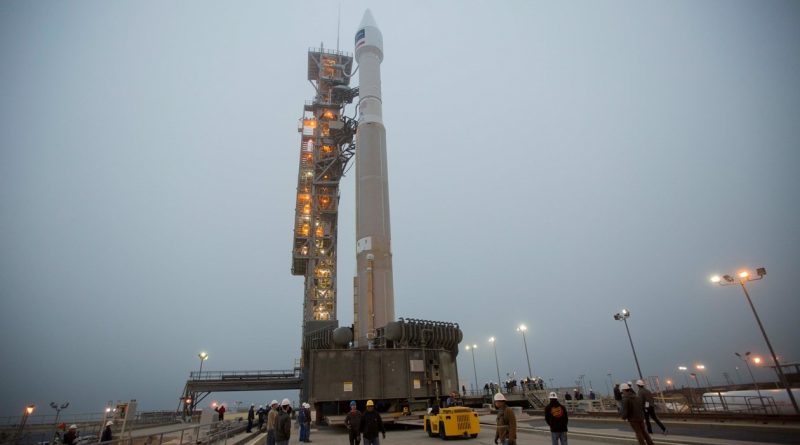 
Liftoff was set for 11:30 a.m. local time on Sunday after successful re-testing of the system, however, a wildfire started on Saturday at South Vandenberg Air Force Base. Firefighters from the base and Santa Barbara Country began to attack the blaze Saturday night in hopes of extinguishing the fire prior to launch zone evacuation on Sunday.