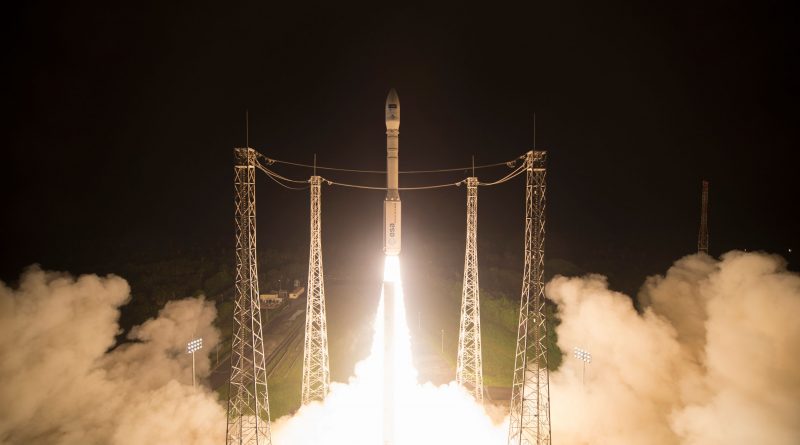 
Copernicus, a €6.7-billion program headed by the European Commission in partnership with ESA, aims to deploy a satellite system capable of collecting relevant, accurate and timely Earth observation parameters for use in a variety of areas. Sentinel is the space segment of Copernicus, comprising six different types of satellites to deploy a range of sensors to orbit to capture the full spectrum of data under one program. Benefits of Copernicus include improvements in environmental monitoring, resource management, urban planning, emergency response and security.