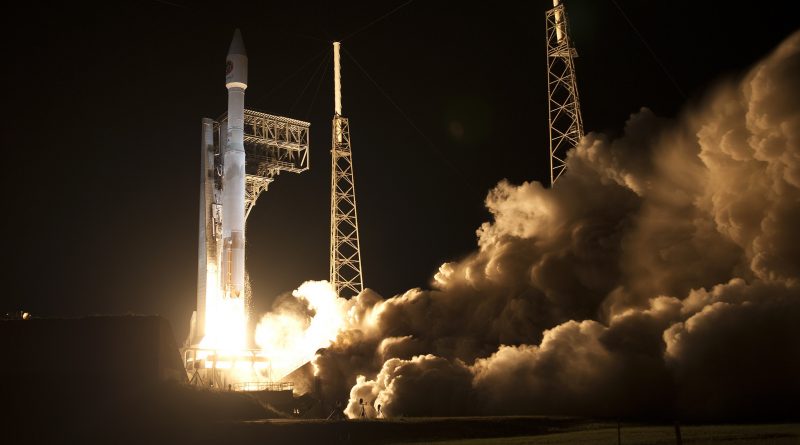 
According to United Launch Alliance, the anomaly occurred three minutes and 42 seconds into the flight when “an unexpected shift in fuel pressure differential across the RD-180 Mixture Ratio Control Valve (MRCV) and a reduction in fuel flow to the combustion chamber caused an oxidizer-rich mixture of propellants and a reduction in first stage performance.”