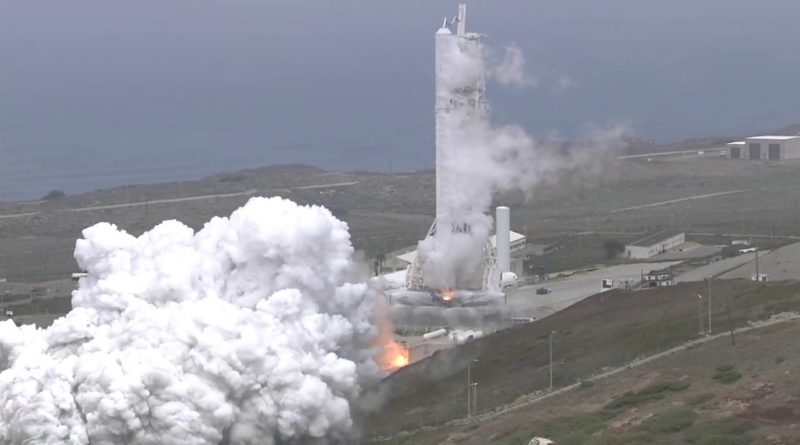 
The project had the typical technical challenges faced when developing a space mission, causing its schedule to be revised several times. The National Space Organization (NSPO) signed with SpaceX in June 2010 for a launch on the company’s Falcon 1e rocket – a proposed upgrade of the Falcon 1 rocket with a higher-thrust Merlin 1C engine on the first stage, lengthened tanks to hold more propellant and an upgraded second stage. The FormoSat-5 launch contract value was reported as $23 million at the time.


Due to payload-related delays, FormoSat’s launch date drifted from 2014 to 2015 and eventually 2016, giving SpaceX time to seek a co-passenger for the lightweight satellite. News emerged in the second half of 2015 that Seattle-based launch services broker & satellite builder Spaceflight Industries had signed up to ride with FormoSat, targeting this mission as the first launch of the company’s SHERPA space tug delivering some 90 small satellites and aiming for a lower injection orbit than FormoSat. Even with SHERPA, the flight was still going to be light with an expected payload mass of 1,700 Kilograms.


Despite coming at a net loss for SpaceX, the contract signing at the time in 2010 represented important business that helped the company over initial struggles with Falcon 1 and on to bigger things.