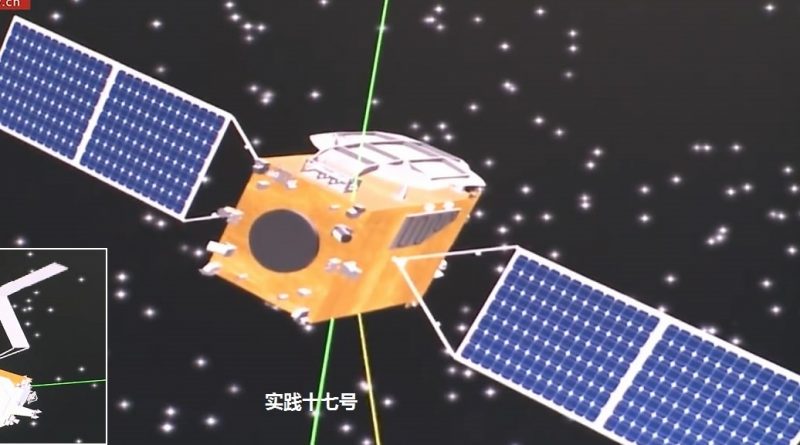 
Next, the second stage re-lit while passing over the equator to place the stack into a sub-GTO-type orbit, however, the stage encountered a performance hit and delivered the Yuanzheng-2 upper stage to a slightly lower than planned orbit.