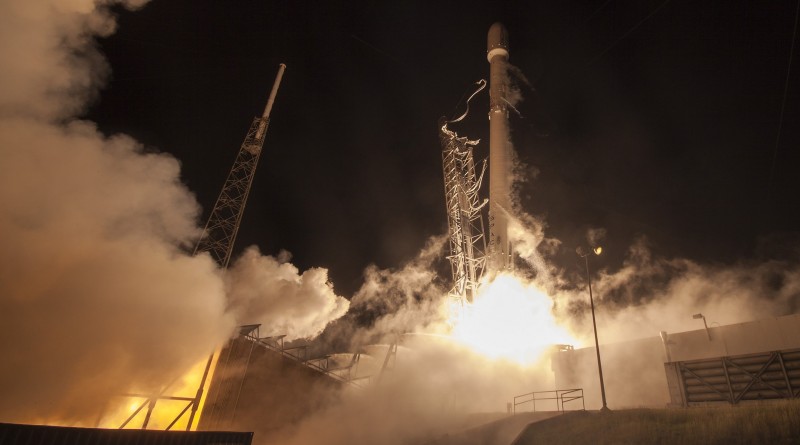 This is a reconstructed timeline of Monday’s Falcon 9 mission that successfully delivered eleven Orbcomm second generation satellites to Low Earth Orbit and achieved a milestone in space flight history by becoming the first orbital-class launch vehicle to return its first stage to Earth for a rocket-powered landing just minutes after blasting off. (All times given on this page are to be considered approximate, though should be fairly accurate.)

*Adjusted for known onboard video delay