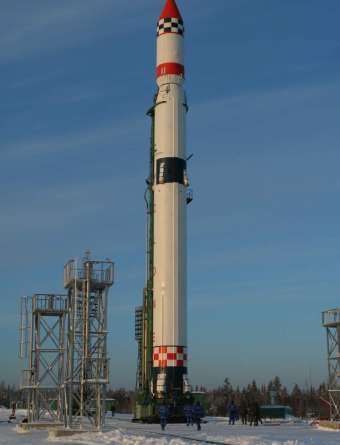 A spent rocket body from a 2001 Tsiklon-3 launch re-entered the atmosphere on April 27, 2017 after sixteen years in orbit.

The Tsiklon-3 rocket lifted the Coronas F satellite into orbit as part of a solar-terrestrial science mission for the study of the solar hard electromagnetic radiation in a wide energy range from Extreme UV  up to high-energy gamma-ray radiation. Coronas F was the second in a three-satellite program dedicated to Complex Orbital Observations Near-Earth of Activity of the Sun.