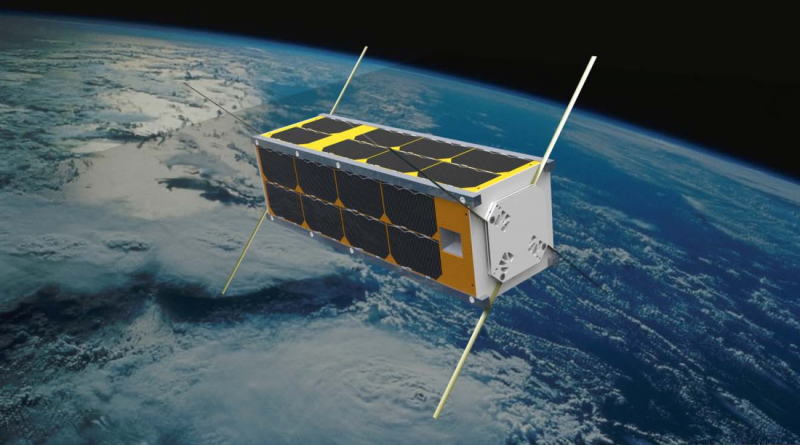 Brazil’s SERPENS CubeSat, launched aboard the HTV-5 cargo spacecraft and deployed from the International Space Station in September 2015, re-entered on March 27, 2016 after six months in orbit.

SERPENS (Sistema Espacial para Realização de Pesquisa e Experimentos com Nanossatélites) is a student-built 3-Unit CubeSat developed by a consortium of Brazilian Universities in a project involving over 100 students to gain experience in the development, manufacture and operation of a space mission. The 3U satellite consists of two sectors developed separately.