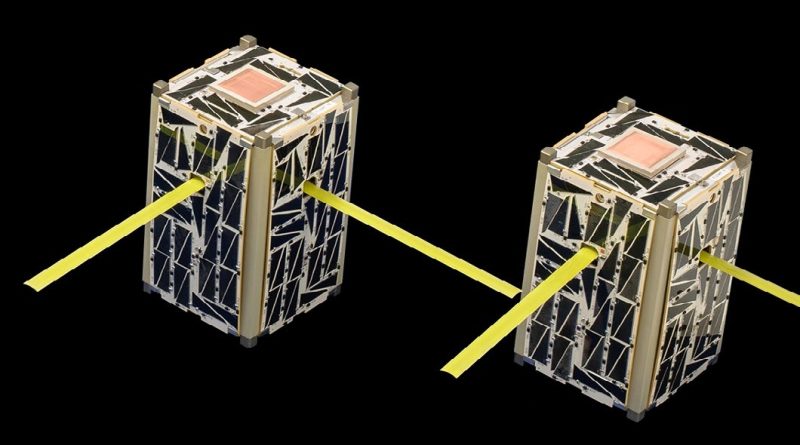 Nodes 2, a 1.5U CubeSat part of a two-satellite in-space communications demonstration project, re-entered the atmosphere on September 23, 2017 after 495 days in orbit following a May 2016 release from the International Space Station. The Nodes CubeSats completed a cross-satellite communications demonstration that could build the foundation for real-time data return from future CubeSat constellations.