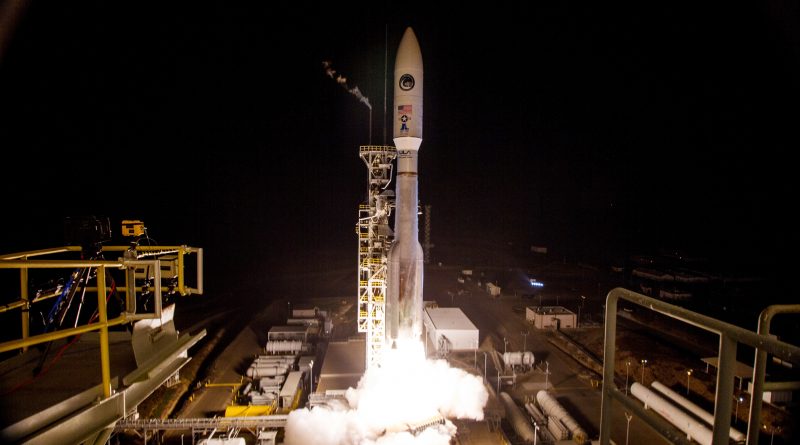 
As one of numerous three-letter U.S. intelligence agencies, the National Reconnaissance Office goes through great lengths to keep its activities secret. Even the NROs existence was a closely guarded secret any only acknowledged in the 1990s, over three decades into the agency’s existence.


Flying under the code name Trumpet, these satellites and their predecessors host large deployable antennas to collect signals intelligence in the form of radio communication intercepts (COMINT) and gathering information on signal sources on foreign territory which can provide valuable strategic information on the properties of radars and other radio emitters (ELINT).


At present, the NRO operates a number of Advanced Orion satellites drifting in Geostationary Orbit to collect communications and characterize all types of radio emitters on the ground. Other geostationary listening assets are flying under the Nemesis Program to capture entire satellite up-links, tasked by input from the NSA and CIA.