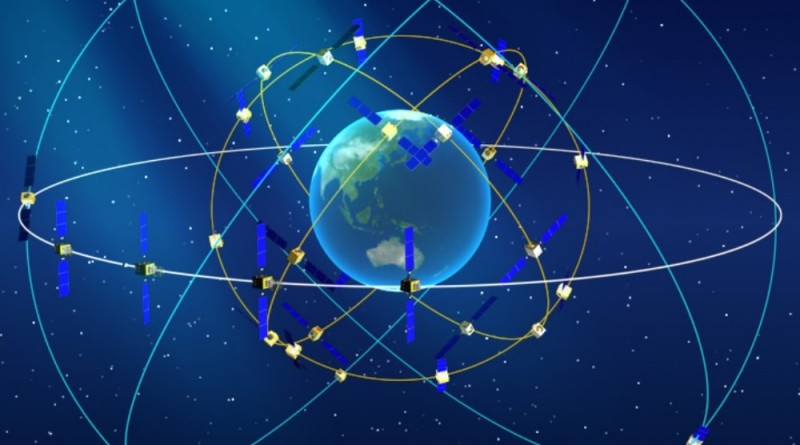 A Long March 3A rocket stage re-entered the atmosphere on July 18, 2017 after over one decade in orbit, making a very slow decay from a Medium Earth Transfer Orbit. The Long March 3A rocket launched the first Beidou Medium Earth Orbit Satellite, an in-orbit validation craft that paved the way for the inauguration of the MEO Segment of the Beidou-2 navigation system – delivering services over China and the Asia-Pacific Region