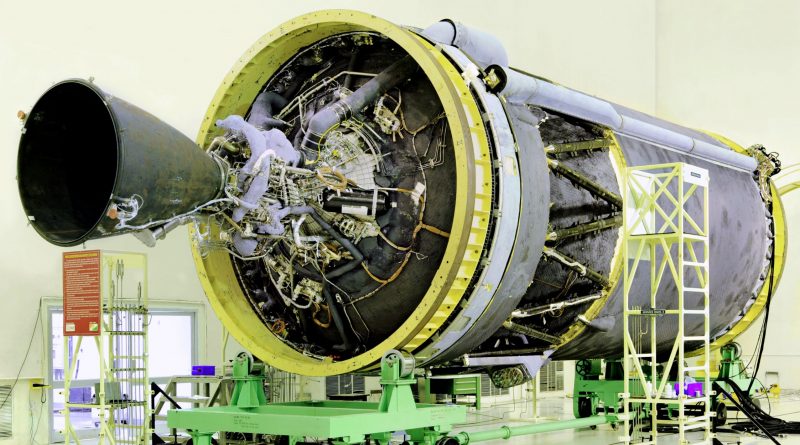 The C25 stage stands 13.55 meters tall and is 4.0 meters in diameter with an inert mass of five metric tons. Harnessing the power of a pair of Solid Rocket Boosters and a hypergolic core stage, coupled with the C-25, GSLV Mk.III can lift 5,000 Kilograms into a standard Geostationary Transfer Orbit.