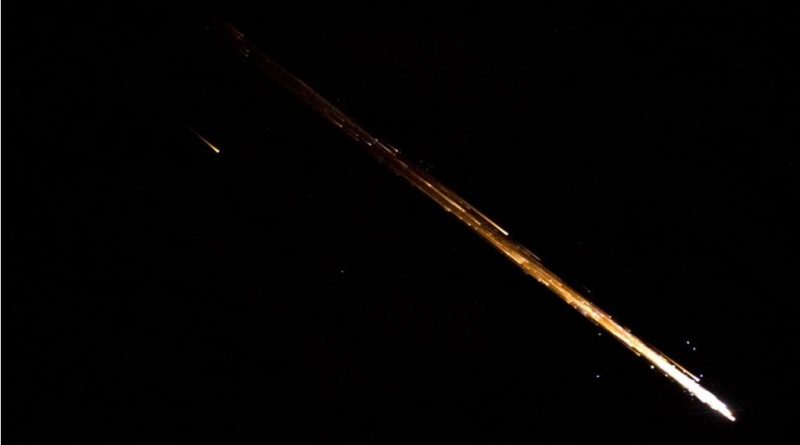 The GEARSS-1 technology demonstration satellite of the New Space Launch re-entered the atmosphere on Saturday after eight months in orbit.

Satellite Description: GEARRS-1 is the first Globalstar Experiment And Risk Reduction Satellite, launched in a project operated by NearSpace Launch to investigate the use of the Globalstar satellite communications network for the command and control of a small satellite systems and CubeSats flown to Low Earth Orbit. The project finds its heritage in technology developed at Taylor University and the TSAT experiment flown in 2014.

The use of Globalstar for controlling small satellites would enable 24/7 access to the spacecraft instead of the usual ground-station communication passes that can last from a few minutes per day to a few hours, depending how many Stations are being used for a particular mission. Globalstar is a satellite constellation operated in a 1,420-Kilometer orbit to deliver low-latency low-data rate communications such as voice and data connectivity between two ground terminals including mobile users.