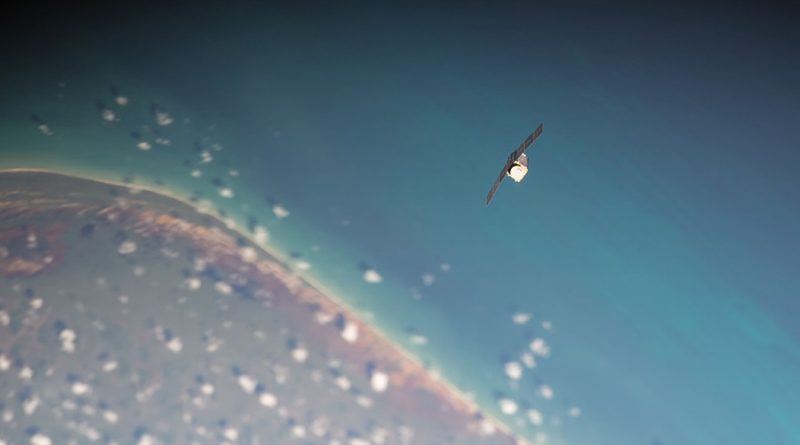 Planet’s Flock 2E’-12 Earth-imaging satellite re-entered the atmosphere on February 28, 2018 – decaying 20 months after being released from the International Space Station to join Planet’s orbiting constellation of Doves that image the entire Earth at least once per day.