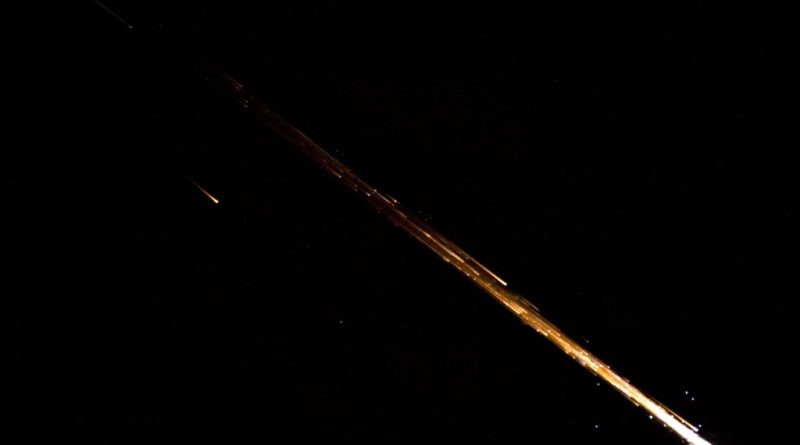 A Block-ML upper stage that had helped send a Molniya-3K dual-use communications satellite into orbit re-entered the atmosphere on March 17, 2018 after bouncing off the atmosphere in July 2016.

The Block-ML launch, left in a highly elliptical orbit with a low perigee, slowly spiraled down and was on the verge of re-entering the atmosphere in the summer of 2017 when its perigee dipped deep into the atmospheric layers. It was believed to have re-entered in July 2017, but no infrared signature associated with the re-entering object was observed. Object 26870 was only re-discovered in March 2018 in an orbit of 125 by 1,930 Kilometers, indicating it had bounced off the atmosphere in 2017 – trading in some of its kinetic energy for a reduction of eccentricity – which caused the perigee to move up and give the object several additional months of life.