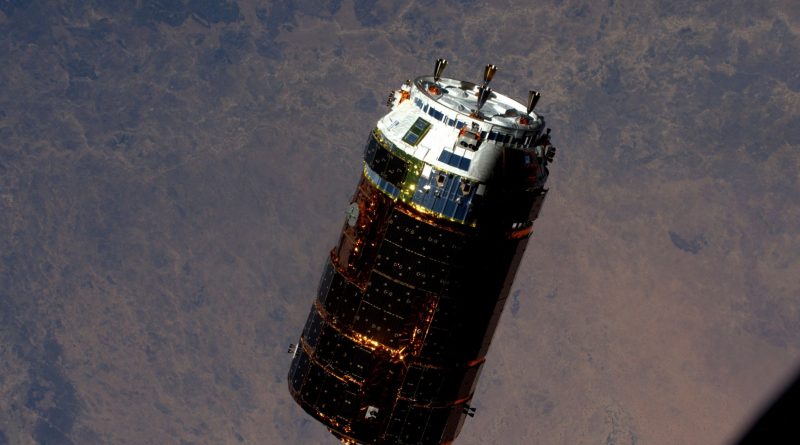 Japan’s sixth H-II Transfer Vehicle arrived at the International Space Station on December 13, 2016 after a flawless four-day flight to deliver nearly six metric tons of critical cargo to the Space Station including a new set of batteries to overhaul the station’s power system. The robotic capture of the HTV spacecraft was controlled by ISS crew members Shane Kimbrough and Thomas Pesquet, marking the start of a six-week stay at the orbiting outpost.