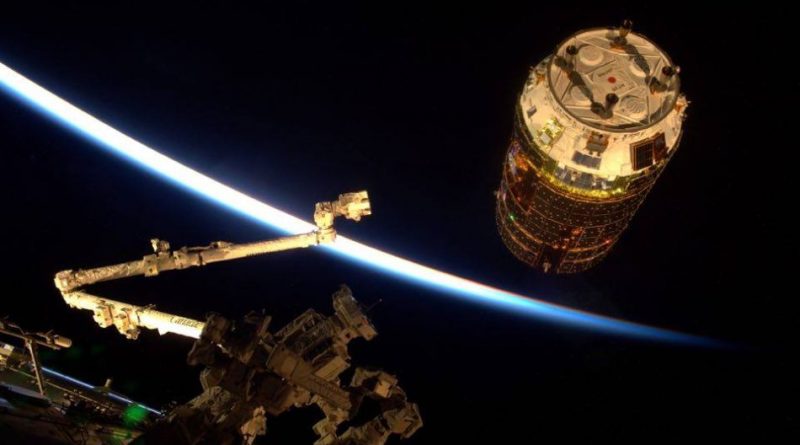 
Operating the sixth mission since its debut in 2009, HTV takes a special role in the Station’s cargo architecture – not only because it currently is the largest in the visiting vehicle fleet, but mainly due to its capability of delivering large external cargo items to the Space Station via its Unpressurized Logistics Carrier and Exposed Pallet. SpaceX’s Dragon can also lift external payloads, although of smaller size and mass hosted inside the Trunk Section of the spacecraft.