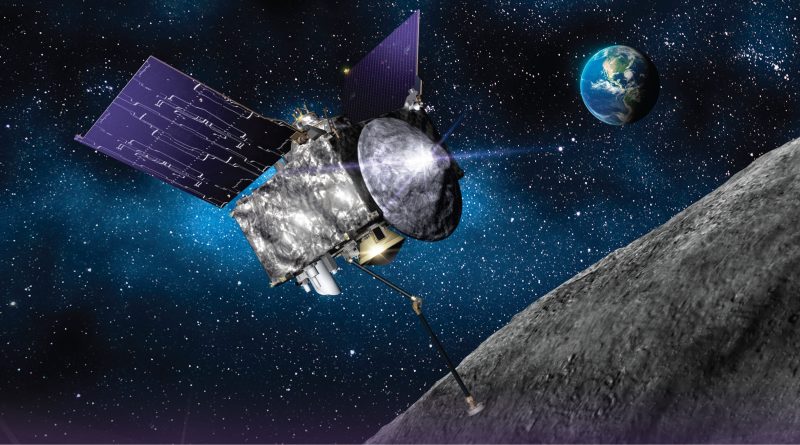 
After completion of the maneuver, OSIRIS-REx sent back telemetry data recorded during the firing, indicating all went well with the critical engine burn, but teams had to track the spacecraft’s trajectory for several days to fully confirm the maneuver had placed the vehicle onto the correct path.