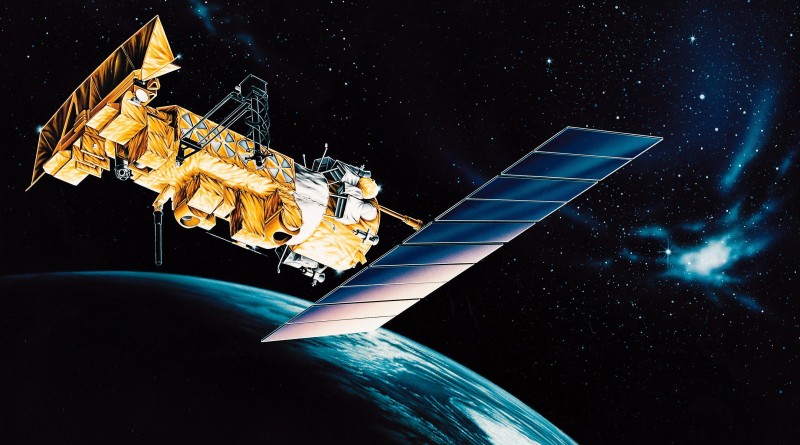 
This marked the second large debris event of 2015 involving NOAA/DMSP satellites after the DMSP F13 satellite suffered a battery explosion in February that was preceded by a sudden temperature spike in the satellite’s power system. Initially, 43 debris were cataloged but the total number of liberated debris rose to 160 in the months that followed. It should be noted that only debris of a certain size can be tracked from the ground, small centimeter-sized debris or frozen fluid droplets that could also harm satellites can not be monitored from the ground. More debris from the NOAA 16 satellite are likely to be detected in the coming weeks and months.