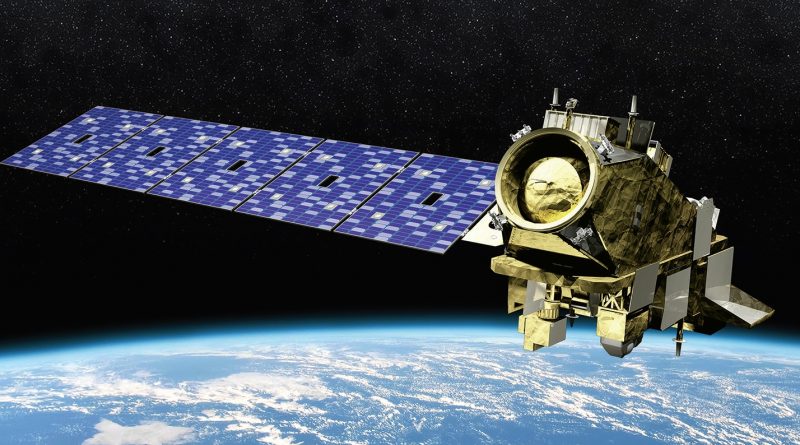 NASA selected United Launch Alliance and its Atlas V rocket for the launch of the Joint Polar Satellite System-2 (JPSS-2) mission for operation by the National Oceanic and Atmospheric Administration (NOAA) as part of the next generation of low-orbiting meteorological satellites generating data for weather prediction and climate monitoring.

The agency announced on Friday it had selected ULA’s Atlas V 401 rocket for the launch of JPSS-2 from Space Launch Complex 3E at Vandenberg Air Force Base in California in the summer of 2021. The total launch cost for JPSS-2 is given as $170.6 million, covering the launch vehicle, launch service and other mission-related costs.


JPSS-2 is part of five satellites that will comprise the JPSS constellation to ensure vital weather and climate measurements can continue into the 2030s. The selection of JPSS-2 launch services comes amid concerns of a gap in crucial weather data due to delays to the program’s first operational satellite slipping from an early 2017 launch to No Earlier Than September.

The JPSS project was initiated in 2010 after plans for the plagued National Polar-orbiting Operational Environmental Satellite System (NPOESS) were abandoned in favor of a restructured architecture keeping the civilian and military weather satellite programs separate. NPOESS, after encountering budget overruns and schedule delays, was given a low probability of program success, prompting the decision to move back to the procurement structure of the successful POES (Polar Operational Environmental Satellite) program to ensure continuity of vital weather forecasting data after the current satellites are retired.

Under JPSS, NASA is responsible for the development of the satellites, their instruments and ground segment as well as the procurement of launch services while NOAA handles the day-to-day operations of the satellites, processing & distribution of data and overall project management.

Suomi NPP, originally intended as a pathfinder for NPOESS, launched in October 2011 and has now become a gap-filler responsible for continuing a critical record for climate measurements and generating data for operational weather forecasting. NPP was built for an operational service life of five years to bridge the gap to the first JPSS satellites that was initially scheduled for a January 2017 launch.

JPSS-1, built by Ball Aerospace, is a close copy of Suomi NPP and currently aiming for launch atop the penultimate Delta II rocket in September 2017. Delays have become a concern because NPP’s ATMS (Advanced Technology Microwave Sounder) instrument that is responsible for critical atmospheric measurements is showing signs of degradation and may be close to the point of failure.

A failure of NPP’s ATMS before JPSS-1 can activate its ATMS would create a data gap in the afternoon orbit, depriving scientists of climate data and affecting the accuracy of weather forecasting due to a lack of numerous atmospheric parameters collected by the 22-channel sounding instrument.

Theoretically, NPP could support an extended mission until 2020 based on the satellite’s fuel reserves, however, the drive motor of the ATMS scanning mechanism has shown signs of aging – already past its five-year mission requirement. Considering the eight-month delay to JPSS-1, concerns were voiced last year that the instrument may not last long enough until JPSS-1 ATMS can take over the critical measurement. Primary drivers for delays to JPSS-1 include that satellite’s ATMS instrument as well as technical challenges related to the ground segment such as abundant security vulnerabilities.

Despite delays and technical challenges, JPSS is considered to be in better shape than the joint NASA, NOAA and Air Force effort to get NPOESS off the ground back in the early 2000s.

Atlas V, selected as the launch vehicle for JPSS-2, will continue flying through the early 2020s as United Launch Alliance plans a smooth transition to the company’s future Vulcan rocket that will ultimately take over from the Atlas and Delta families. The proven Atlas V will continue flying until Vulcan has been fully certified for government and human spaceflight missions.