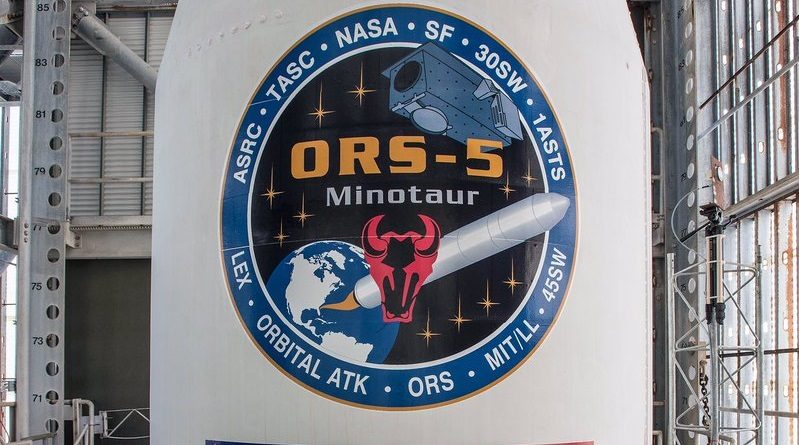 
Geostationary Orbit is arguably among the most important orbital regimes for commercial and government communications, meteorology and intelligence-gathering. Given its importance for national security, there is a strong desire to monitor activity in Geostationary Orbit to identify threats arising from a large population of debris and zombie satellites as well as potentially purposeful action by a foreign entity to impede the operation of another nation’s space assets.


The U.S. currently operates two pairs of ‘patrol satellites’ under the Geosynchronous Space Situational Awareness Program, using optical sensors for close-up characterization of objects in Geostationary Orbit and likely employing radio sensors to track radio emissions from satellites as an indicator of satellite identity and activity. The GSSAP satellites typically roam below and above GEO and have extensive maneuvering capabilities to link up with any object of interest.


Called upon for the launch of SensorSat is Orbital ATK’s Minotaur IV rocket, flying in a modified version to accomplish the equatorial injection. The Minotaur family of rockets is operated by Orbital ATK under the Orbital/Suborbital Program (OSP-3) by the U.S. Air Force that combines government-provided missile stages from the Peacekeeper and Minotaur programs with commercial upper stages and avionics to create cost-effective launch systems for government missions.