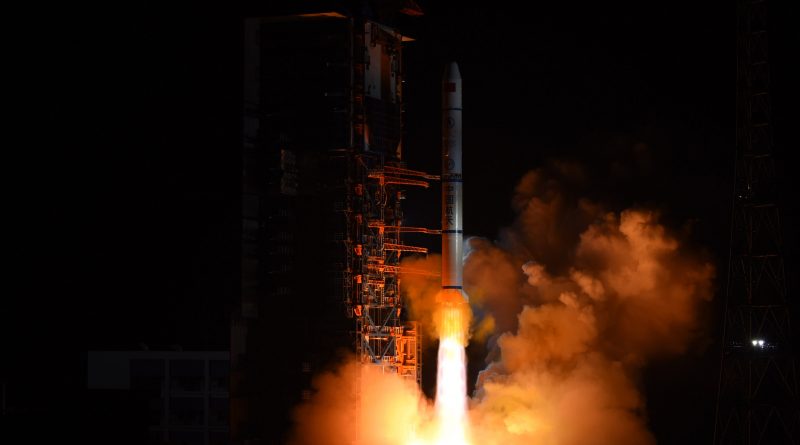 
In 2017, China’s Long March fleet flew 16 out of the country’s 18 missions, the other two being the debut missions of the Kuaizhou-1A and Kaituozhe-2A all-solid-fueled, small satellite launch vehicles expected to become contenders on the commercial market. The heritage fleet of Long March 2/3/4 flew 13 times in 2017 and the new additions to the fleet, Long March 5/6/7, each conducted one mission.


2017 was not free of failure for the Chinese, coming in close succession when on June 18, a Long March 3B encountered a problem with the attitude control system on its third stage and left the Zhongxing-9A communications satellite in a lower-than-planned orbit, and on July 2nd when China’s Long March 5 heavy-lift rocket hit major trouble on its second test flight. Climbing into the night over China’s new Wenchang Satellite Launch Center with the Shijian-18 satellite, Long March 5 suffered a turbopump-related failure of one of its two YF-77 cryogenic main engines and failed to achieve orbit.