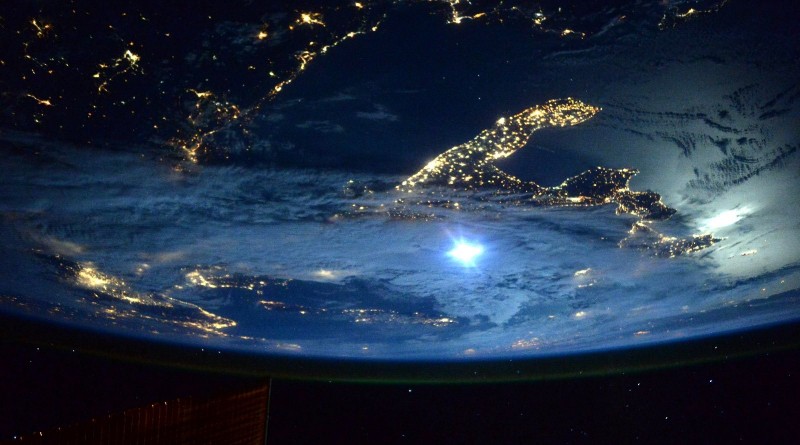 SOLAR – ESA’s Solar investigation is completing an observation run from October 9 to 16, measuring the solar spectral irradiance and variability.

Space Headaches Questionnaire [Answering a standard questionnaire, crew members provide data on the frequency and severity of space-environment-induced headaches to help in the development of methods to alleviate associated symptoms and improvement in the well-being and performance of crews.]

Ocular Health – Optical Coherence Tomography for measurement of retinal thickness, volume and nerve fiber layer [OH is a human physiology study. Its full name is Prospective Observational Study of Ocular Health in ISS Crews. “The Prospective Observational Study of Ocular Health in ISS Crews (Ocular Health) protocol aims to systematically gather physiological data to characterize the Risk of Microgravity-Induced Visual Impairment/Intracranial Pressure on crewmembers assigned to a 6 month ISS increment,” the NASA experiment overview said. It is known that some (not all) astronauts in orbit experience changes in visual acuity (visual clarity) and intraocular pressure as a result of fluid shifts within the body as it is subjected to microgravity. About 20% is astronauts flying to ISS have reported these kinds of changes. Test subjects will undergo pre-flight, flight and post-flight testing of their eyes using a variety of techniques.]

Study of cardiovascular system under graded physical load on VELO