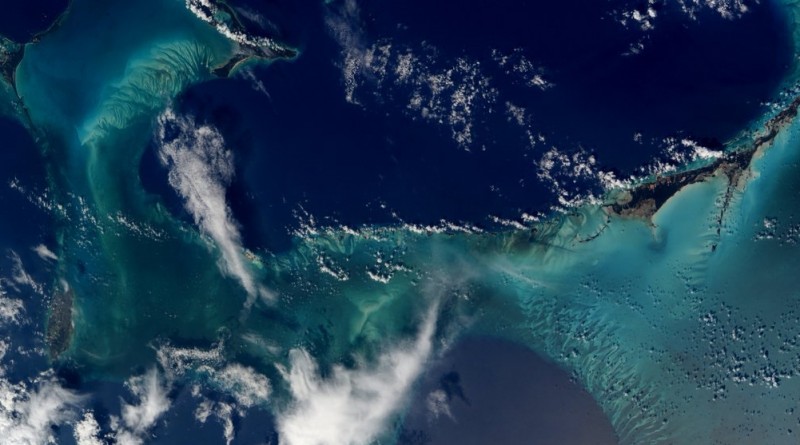 Rodent Research 3 – Animal Transfer and Grip Strength Measurements using a specially fabricated Grip Meter [Rodent Research 3, named after the sponsoring company Eli Lilly and Co., will conduct a close study of myostatin inhibition for the prevention of sekeletal muscle atrophy and weakness in mice during long-duration spaceflight. A rapid loss of bone and muscle mass is observed in astronauts during spaceflight, especially to the legs and spine at rates similar to atrophy in people with muscle-wasting deseases on Earth. The study makes use of mice as a model organism to examine the response to certain drugs preventing muscle or bone loss.]

Plant Gravity Sensing – Experiment Closeout [The experiment looks at gravity sensing in thale cress, a generic model used in many plant studies. As part of the experiment, the plant is cultivated in microgravity and artificial gravity using a centrifuge to determine changes on a cellular level that point to the mechanism of gravisensing with particular focus on calcium channel activation through the MCA-1 protein. An increase of calcium within the cytoplasm of plants is known to occur in response to stimuli such as phytohormones, temperature and touch the mechanism of which has been studied extensively on Earth. Whether a calcium increase also occurs as a result of gravistimulation remains to be seen as gravity is difficult to control for ground-based tests. The mechanisms of underlying biochemical reaction paths that lead to gravitropism are fully unknown. Recent studies point to a protein, MCA-1, and an actin cytoskeleton that are involved in the transport of calcium to create a directional response in the presence of gravity. The current hypothesis is that amyloplasts (starch containing particles) sediment in the direction of the gravity vector as a result of their high mass. This sedimentation causes tension stress in actin fibers thus activating the mechanosensitive calcium channels. Whether this system of channels and actin fibers also forms in microgravity is unknown.]

Matryoshka-R – Dosimeter deployment [Matryoshka-R consists of a number of radiation dosimeters that are set up inside the space station to assess radiation exposure of the crew relative to ISS position in its orbit and shielding provided by the modules.]

Intermodule Ventilation Reconfiguration – Ground commanding was put in place to split ventilation between the US and Russian Segments to reduce Carbon Dioxide Partial Pressures, dividing duties between Node 3 CDRA and the Russian Vozdukh.

Robotics: Canadarm2 and Dextre were commanded to a variety of positions to complete a survey of the Alpha Magnetic Spectrometer to help operators understand the state of the payload. After completion of the survey, Dextre was stowed on Mobile Base System 2.