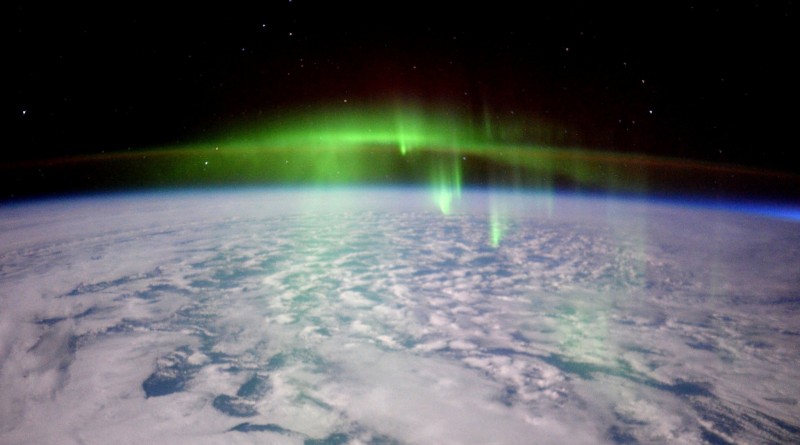 Airway Monitoring [This study looks at the occurrence and indicators of airway inflammation in ISS crew members as the result of dust particles present aboard the Space Station. The experiment uses ultra-sensitive gas analyzers to study exhaled air to assess the health impacts related to dust, especially for longer duration missions for which crew members have to be self-sufficient in atmospheric maintenance and the treatment of potential health conditions. Airway inflammation will be assessed by measuring exhaled nitric oxide. This type of diagnostic may also find application on Earth for the monitoring of asthma or other inflammatory airway diseases.]