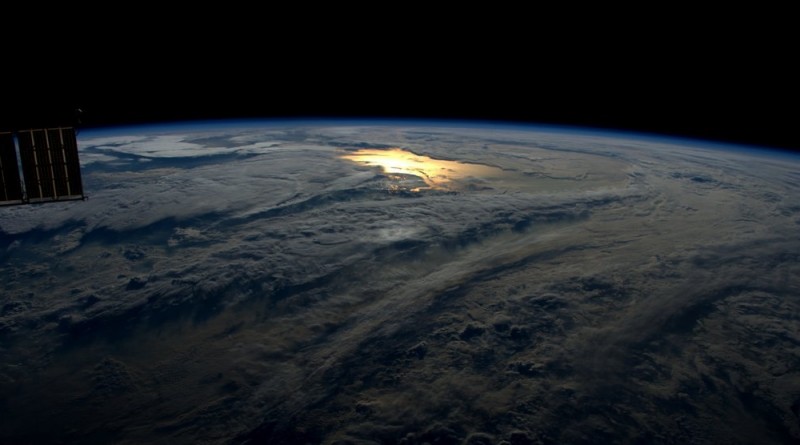 Genes in Space – Second of four test sessions [Genes in Space is a student-developed experiment to test whether the polymerase chain reaction (PCR) can be used to study DNA alterations aboard a spacecraft. Spaceflight is known to cause alterations to human DNA and lead to weakened immune responses in astronauts. Understanding whether DNA changes and immune system degradation are linked is a major objective in ongoing space research, but DNA technology that would enable monitoring of these changes is not fully tested in space.]

MAGVECTOR – Power Supply Switch & connection of hardware to USB for experiment run. [The MagVector study is an interesting experiment that will expose a variable electrical conductor to Earth’s magnetic field to study the interaction between the conductor and the magnetic field in a range of different environments using extremely sensitive magnetic sensors installed around the conductor. The experiment will be installed in the European Drawer Rack that will provide a cooled vacuum to have the experiment take place in vacuum conditions. Earth’s magnetic field vector and overall field strength is measured in parallel to provide data for comparisons.]

Robotics: Force Moment Sensor characterization on Latching End Effector B prior to retrieval of Special Purpose Dexterous Manipulator to set up for the HTV-6 battery pack installation by breaking torque and retorquing bolts on the S4 batteries to be replaced. An anomaly was encountered by Dextre when picking up its Robotic Offset Tool and a repeat attempt did not bring any success either. Reviews are underway.