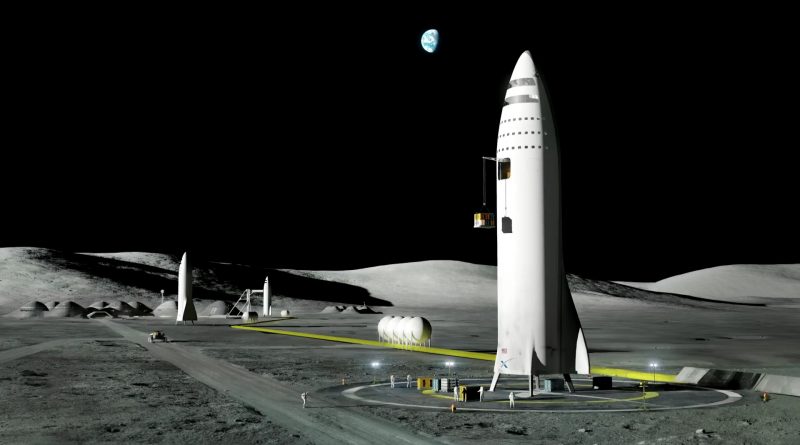 SpaceX CEO and Lead Designer Elon Musk provided an update on the company’s proposed Interplanetary Transport System and BFR Rocket on Friday, September 29, 2017 at the International Astronautical Congress, held in Adelaide, Australia. He discussed a number of changes to the original ITS concept presented in 2016, notably a significant downsizing of the booster and spacecraft to enable a spinoff variant viable for commercial missions in Earth orbit & point-to-point transportation on Earth to drive in revenue for the realization of ambitious projects like Moon Base Alpha and building a city on Mars.