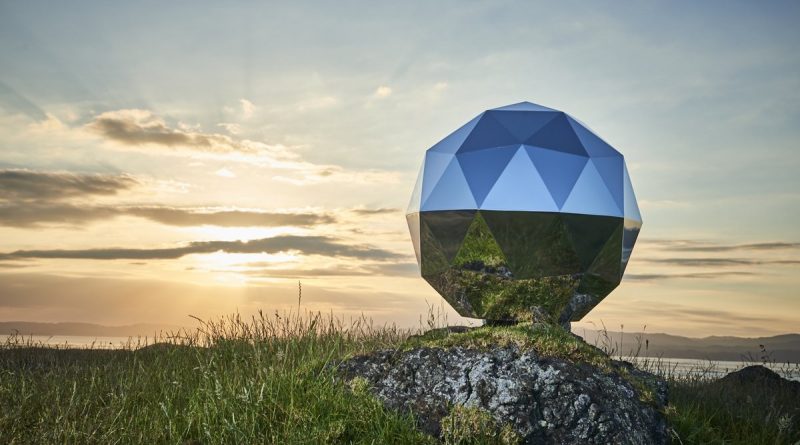 
The Humanity Star itself only weighed 10.34 Kilograms and was around one meter in diameter, featuring 76 highly reflective panels on the outside of the geodesic sphere to direct sunlight back to observers on Earth – creating a strobe effect resulting from the satellite’s spinning motion. Rocket Lab’s motivation behind launching the satellite was to place an easily visible object into orbit to “create a shared experience for everyone on the planet” and “encourage everyone to look up, ponder humanity’s place in the universe and think about how we can work together as one species to solve the challenges facing us all.”