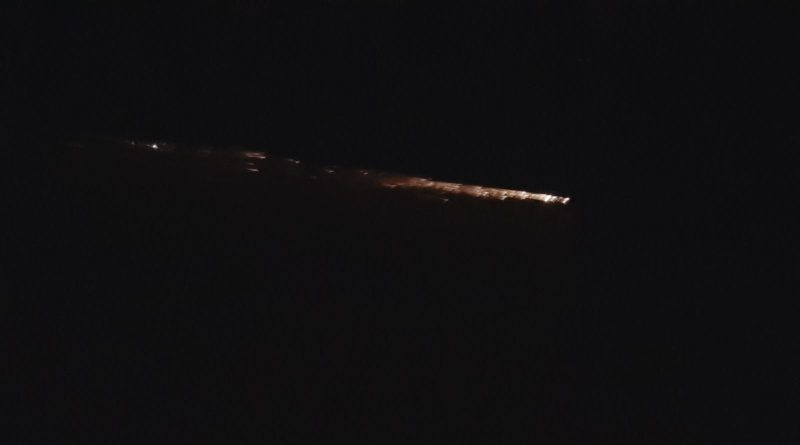 
Reports came from across California, dozens of videos were posted from Las Vegas and sightings were reported as far east as Utah. The fireball was visible for over 30 seconds from most locations.