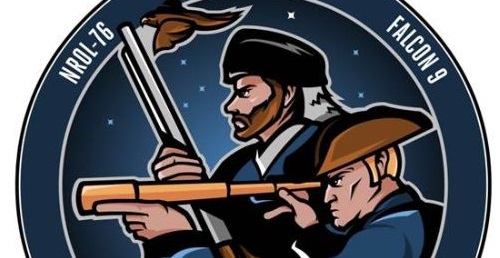 
With high certainty that NROL-76 was headed into Low Earth Orbit, satellite trackers drew up possible orbital parameters that matched the north-easterly departure path identified by navigational warnings issued prior to launch as well as the impact location of the rocket’s second stage that conducted a multi-hour coast & re-start test after dispatching the NROL-76 payload.


Initial attempts to identify NROL-76 through its radio downlink came up empty handed when no candidates showed up in the typical S-Band frequencies used for telemetry downlink. It became clear that several weeks would pass before the satellite would become visible for observers in Europe at which point it could have drifted far off any reasonably close pre-launch predictions.