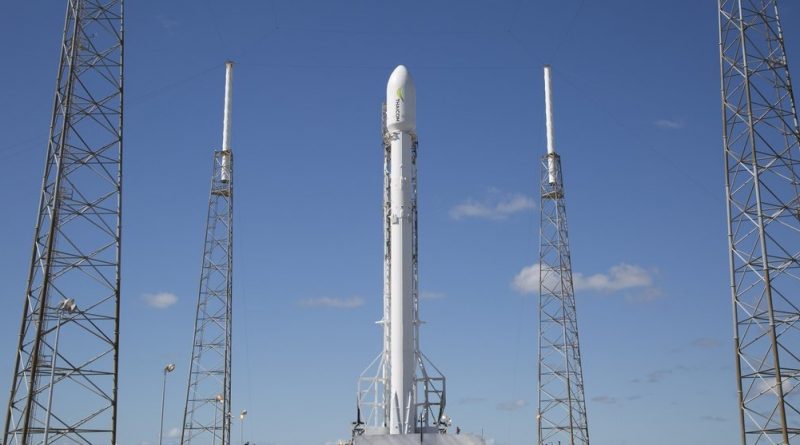 
Initially, the launch team protected an opportunity at the very end of the day’s two-hour window, but eventually called a scrub at around 22:40 UTC. SpaceX will set up for an attempt on Friday with a similar 21:39-23:39 UTC window, pending resolution of the Mvac issue.