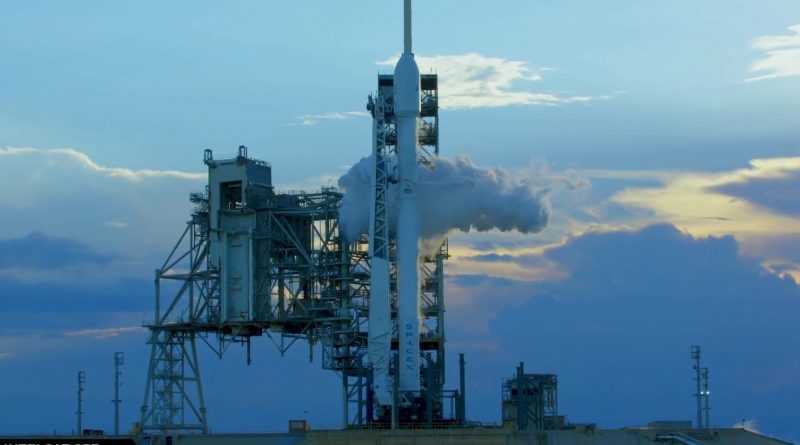 
Falcon 9 conducted its Static Fire test at dusk on Thursday with the nine Merlin 1D engines coming alive for three and a half seconds to capture performance data. The rocket remained upright into the day on Friday before rolling back into the LC-39A integration facility to meet its heavy payload that was carted over to the HIF in the late evening hours on Friday to allow the entire day on Saturday for payload integration.


A final GO was provided by the Launch Director and Falcon 9 proceeded toward ignition, expected three seconds before liftoff. However, the countdown was stopped at T-9 seconds by the rocket’s onboard computers due to a parameter related to Guidance, Navigation & Control (GNC) exceeding allowable red-line limits.


Intelsat 35e is the heaviest Geostationary satellite to launch on Falcon 9, weighing in at 6,761 Kilograms; It is the fourth satellite in Intelsat’s ‘Epic’ project that employs several multi-band communications satellites with frequency re-use to create a highly flexible architecture providing the entire palette of communications services on a global scale. From its drop-off point, Intelsat 35e will complete a series of orbit-raising maneuvers to attain a stationary position over the Atlantic from where it can provide coverage to Europe, Africa, the Caribbean and South America.