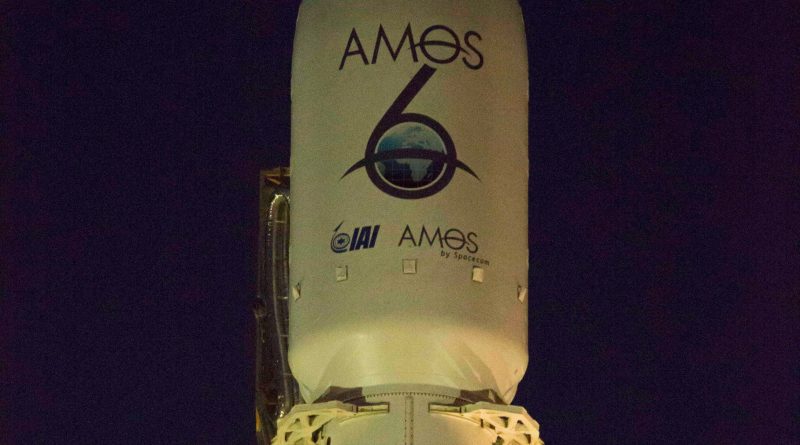 
The loss of AMOS-6 came at the most inopportune time for operator Spacecom as the company had recently announced it would be sold to Beijing Xinwei Technology Group for $285 million. This deal, however, was contingent on the successful launch of AMOS-6 and its entry into service as part of Spacecom’s aging fleet. The sell of Spacecom was hoped to help the company grow in a challenging global market with the operation of the AMOS satellite fleet remaining in Israel.