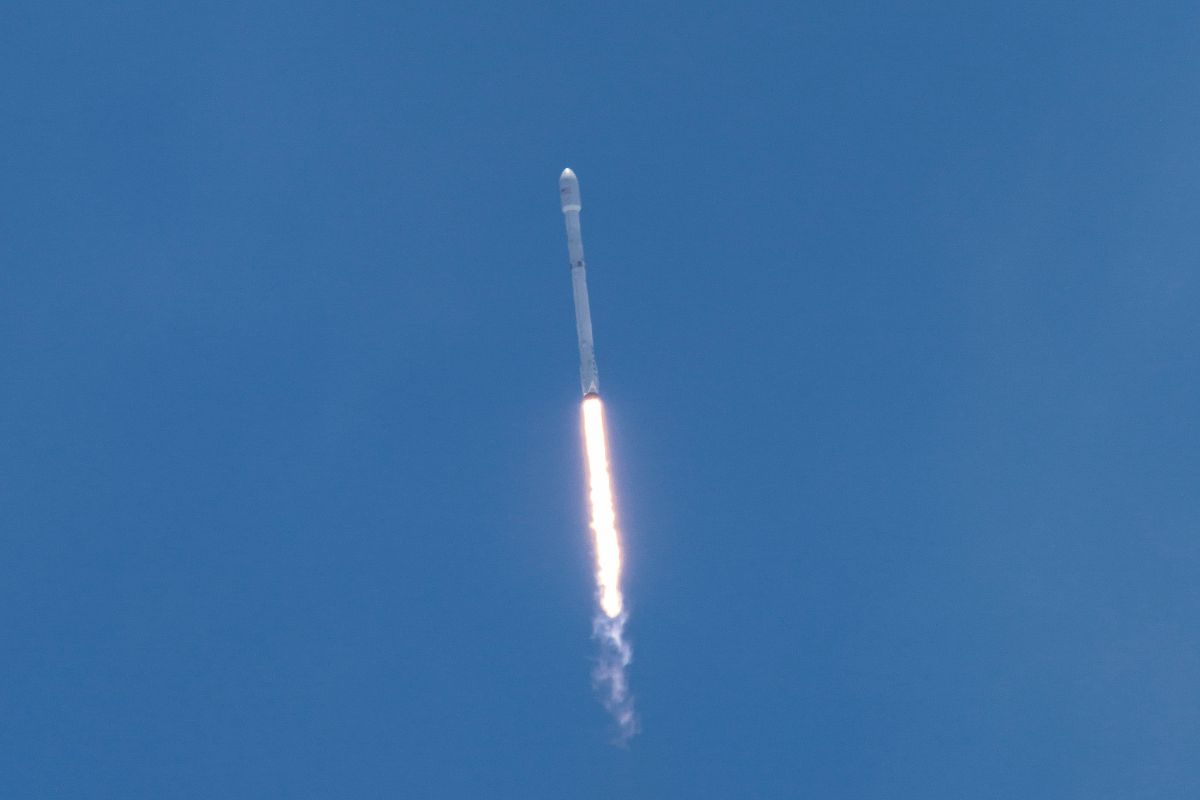 A SpaceX Falcon 9 rocket will launch ten Iridium-NEXT mobile communications satellites into Low Earth Orbit in the continued effort to replace the entire heritage Iridium constellation with upgraded satellites supporting global communications, aeronautical monitoring and ship tracking. This is the fourth launch in support of Iridium-NEXT in 2017 and marks the halfway point of deploying the operational constellation of 75 satellites, all missions are using Falcon 9 launchers. Iridium-4 will re-use a previously flown Falcon 9 Block 3 first stage which will attempt a powered landing on the Drone Ship ‘Just Read The Instructions.’