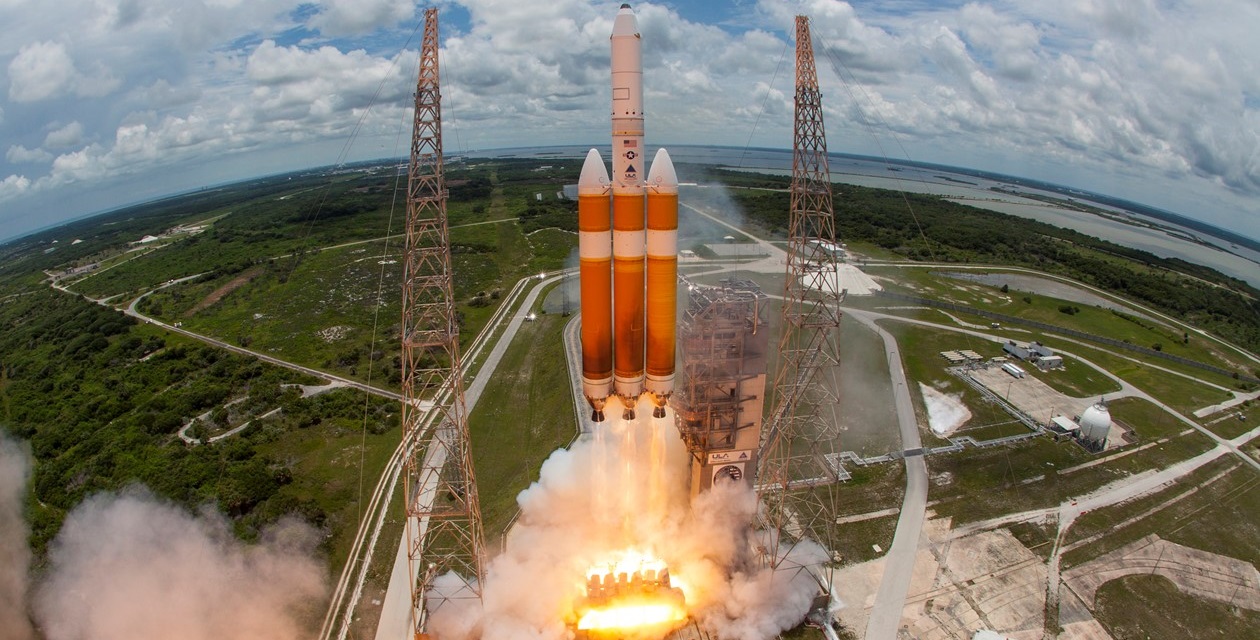 A United Launch Alliance Delta IV Heavy rocket will launch NASA’s Parker Solar Probe into an orbit taking it to within 5.9 million Kilometers to the Sun’s photosphere, typically considered as the ‘surface’ of the Sun. As the first spacecraft to ‘touch’ the sun, the Parker Solar Probe requires considerable energy to be launched into the Sun’s gravity well, explaining why a spacecraft weighing only 610 Kilograms will need a Delta IV Heavy launch vehicle topped with an additional Star 48BV launch vehicle. Targeting a mission of nearly seven years, the Parker Solar Probe will attempt to illuminate the structure and dynamics of magnetic fields at the source of the solar wind that affects all planets in the solar system, trace the flow of energy responsible for solar wind acceleration, find the source of energetic particles and explore the dusty plasma near the sun.