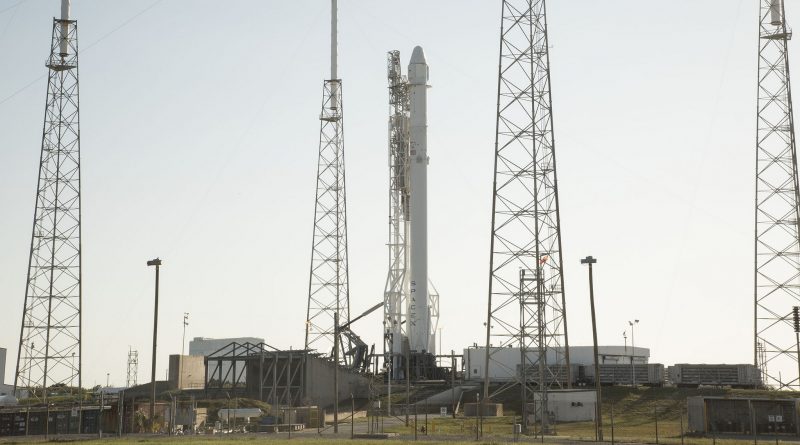 
Once fully checked out, Falcon 9 begins its tanking sequence that – owed to the use of densified propellants – is much more complex than that for previous launchers. The tanks of the two-stage rocket will be chilled down before propellants start flowing, beginning with Kerosene loading that is followed by the initiation of LOX flow into both stages at T-35 minutes. Due to the use of sub-cooled propellants, SpaceX has to ensure that the tanks remain in a predictable condition at liftoff with the desired mass of propellant on board with minimal thermal and density gradients.