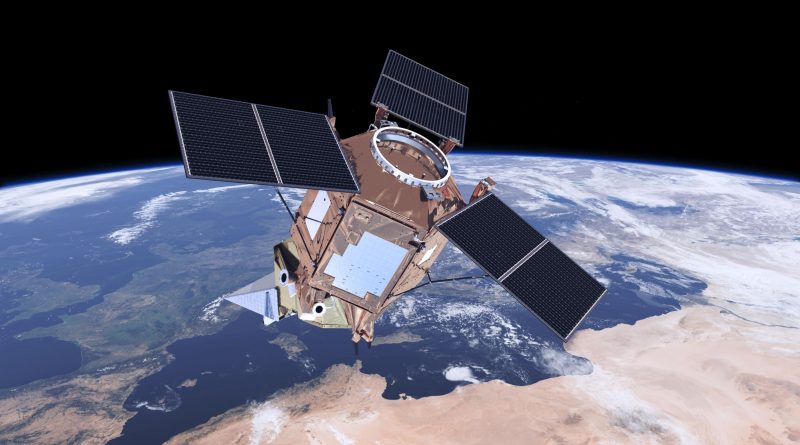 Sentinel-5P, formally the Sentinel-5 Precursor – Atmospheric Monitoring Satellite, is a pre-operational mission flying within the framework of the European Copernicus Program, also known as the Global Monitoring for Environment and Security (GMES). The mission has the specific goal of filling a gap between atmospheric monitoring systems on ESA’s Envisat (failed in 2012) / NASA’s Aura mission (launched in 2004) and the upcoming operational Sentinel-5 mission that will launch around 2020 as a hosted payload on the MetOp Second Generation Satellites.